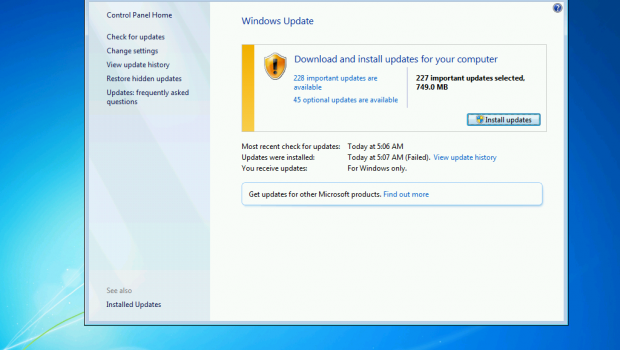 This Step by step guide will guide you through each step necessary to slipstream a plain vanilla Windows 7 Enterprise with SP1 x64 iso with the newly released Convenience rollup update (April 2016).

What is the Convenience rollup update?

By installing the update during a task sequence or by slipstreaming it into the iso it will make the image creation much faster.

It needs to be manually added because its not distributed through Windows Update. So if you try to install Windows 7 with the SP1 iso, you will still need to install all the 220+ updates.. 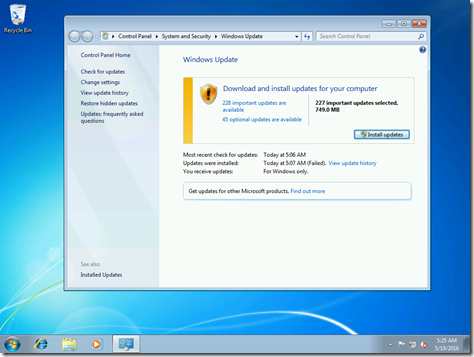 These hotfixes are optional for this guide..

4. Extract the iso and the hotfixes

You now have a fully slipstreamed Windows 7 Enterprise x64 iso with updates include until April 2016 + additional important hotfixes.

So not all updates are included, but it will decrease the deployment time for a build and capture. 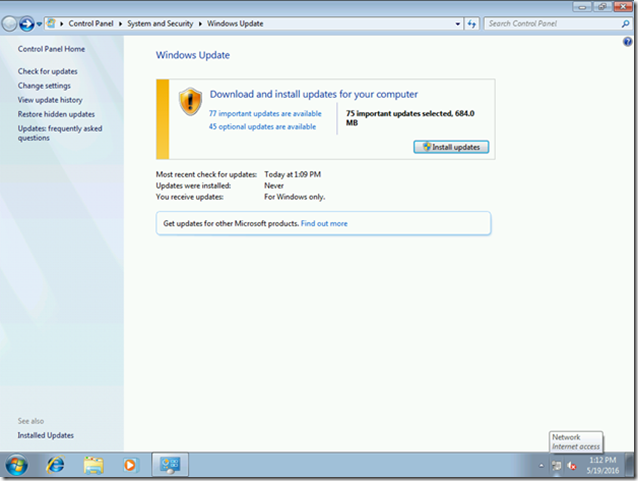