Selvdisiplin - Be The Master Of Your Body And Mind from Christian Fosund on Vimeo.

Selvdisiplin – Be The Master Of Your Body And Mind

I recently bought the Sony A7s that I have been doing a lot of photography with,  it’s basically a superb video camera so it was time to put it up for a test.

My friend Alexander wanted to make a promotion video for his website www.selvdisiplin.no, so he asked me for help. We sat down one evening and did some brainstorming, he had already some ideas and did know which soundtrack he wanted to use. To my surprise he had chosen “Marilyn Manson – This is the new shit”. 15 years ago Marilyn Manson was one of my favorite’s artist, so this brought on some good all flashbacks!
Weeks later we did an early morning shoot in Frogner Parken In Oslo and later in evening at the training center “Optimal Trening” and in Tufteparken. 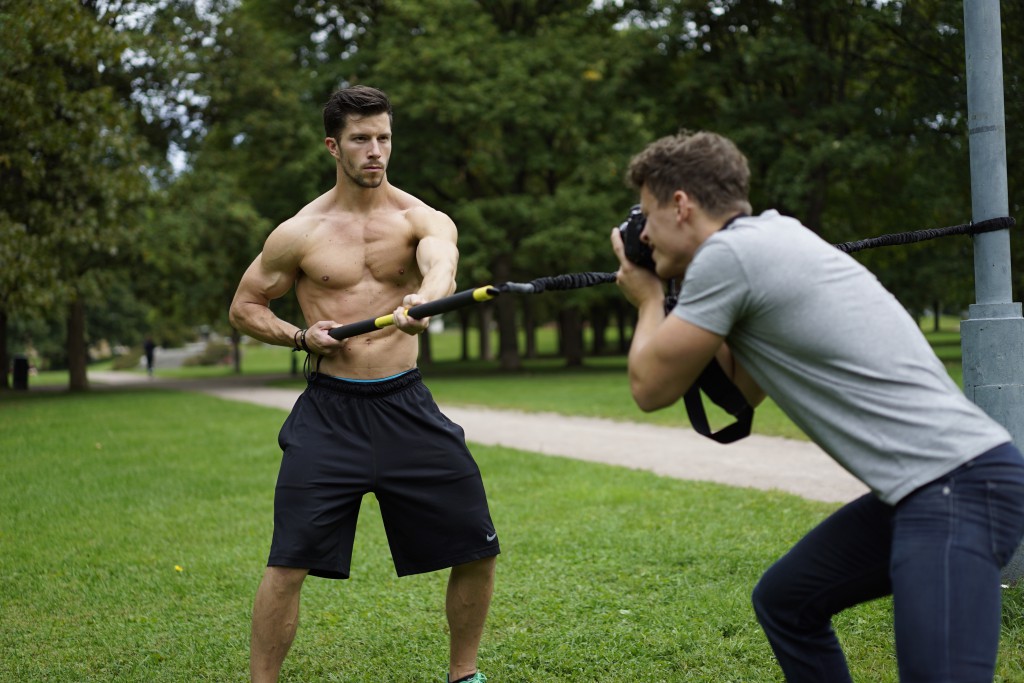 I did not have a lot of equipment, It was only the Sony A7s and the Sony FE 55 1.8 lense. The lighting at Optimal Trening was harsh and yellow. It was hard getting the correct white balance and I was also shooting in Slog2; the Sony production standard image profile that is used in the high-end video cameras like the Sony F55.

The Slog2 has an base ISO of 3200, so I had to use the ND filters to stop it down. But that was not enough, so I tried to stop down with using the shutter speed. The problem with that is that I later found out that it looks ok in 50p, but when encoding in a 25p timeline it looks crap.. 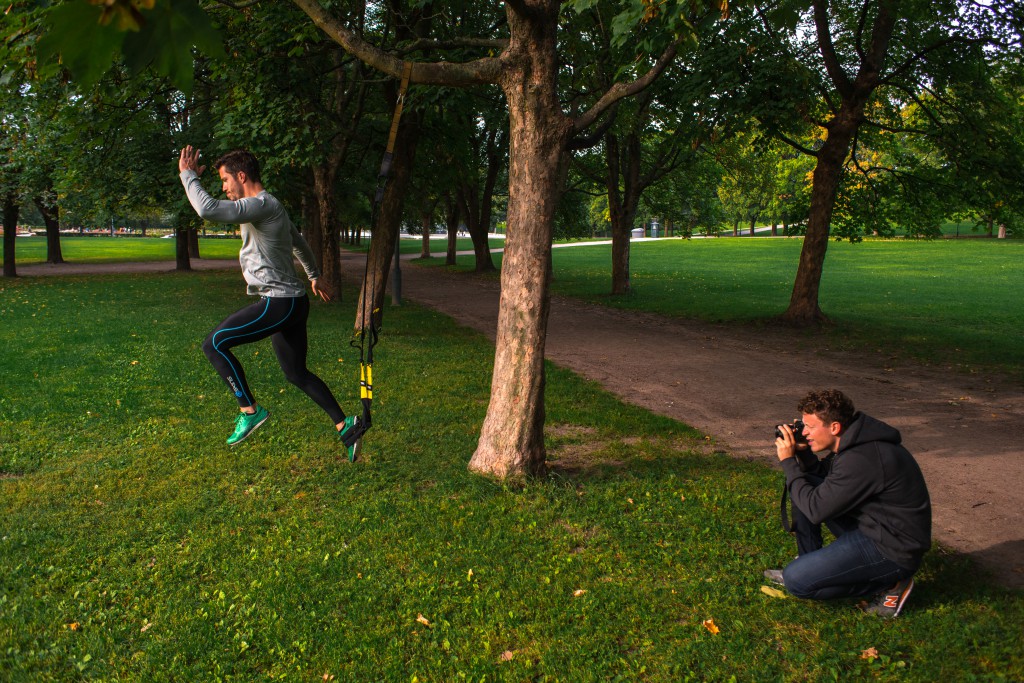 In post-production I use the Adobe Creative Cloud Suite 2014 (Premiere,  After Effects , Speedgrade..)

With Premiere the biggest challenge was to get all content to match the music, I love when audio and editing just perfectly match together; it gives so much more feel to it. The hardest part was actually the beginning and the end. They both lack actual good content, and I should have consider doing a reshoot, especially the beginning.  The stairways scenes and how he enters should have been something else that where more “visual appearing”.

We should also have done more detailed audio recording, but I manage to create all the effects I wanted by improvising, using my iphone voice memo recorder in post.

For the grading I wanted a darker look because of the soundtrack, not the typically oversaturated videos I have done before. At his website I found some pictures that Hanna had taken a few years ago. A lovely filmlook with a lot of grain that inspired me to use filmconvert to emulate “KD P400 Pedra” 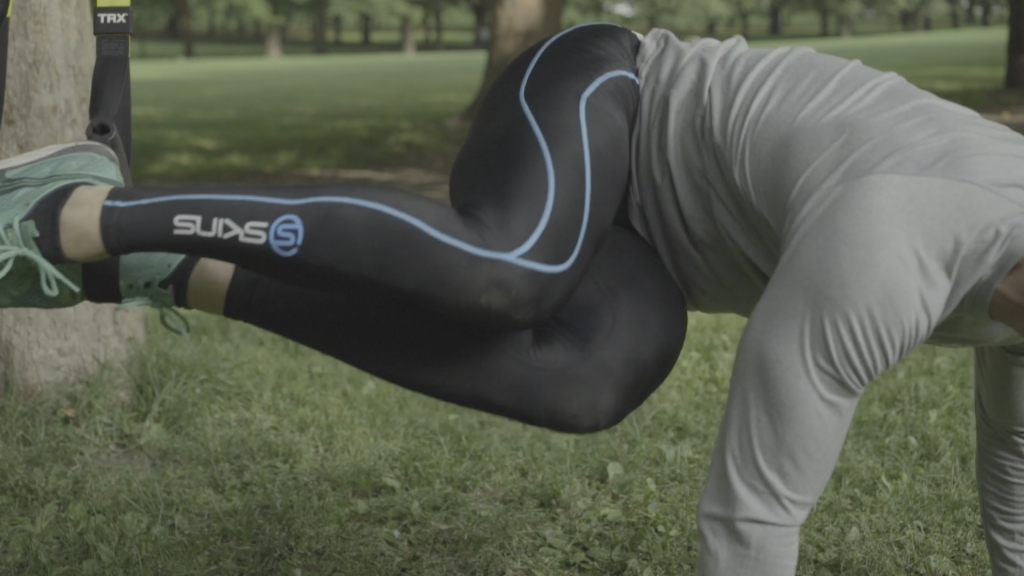 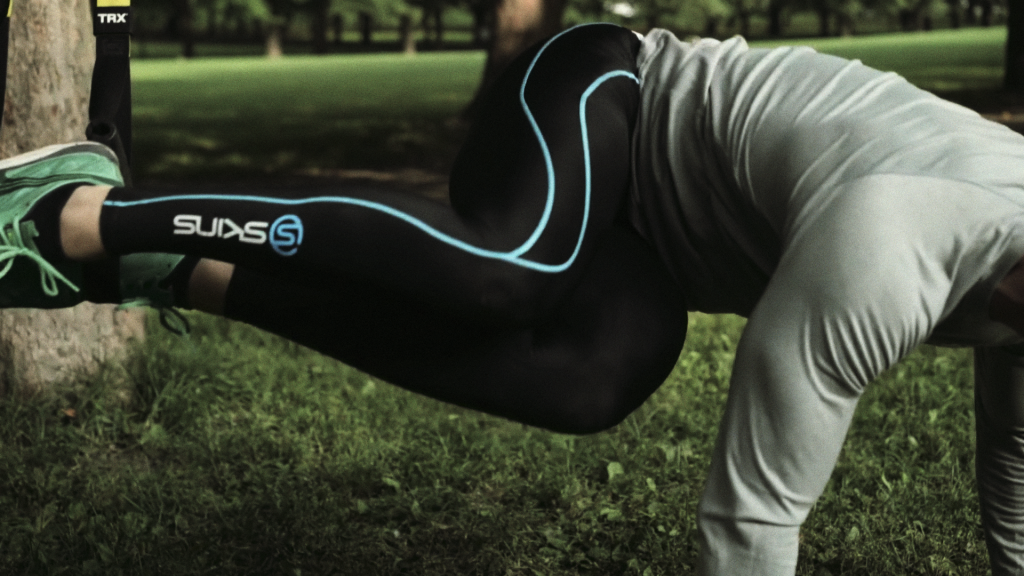 Grading Slog2 was hard, especially all the noise it brings, even thou I tried to overexpose by + 2ev most of the time to eliminated some of the noise. Next time I’m considering the Cina4 profile. 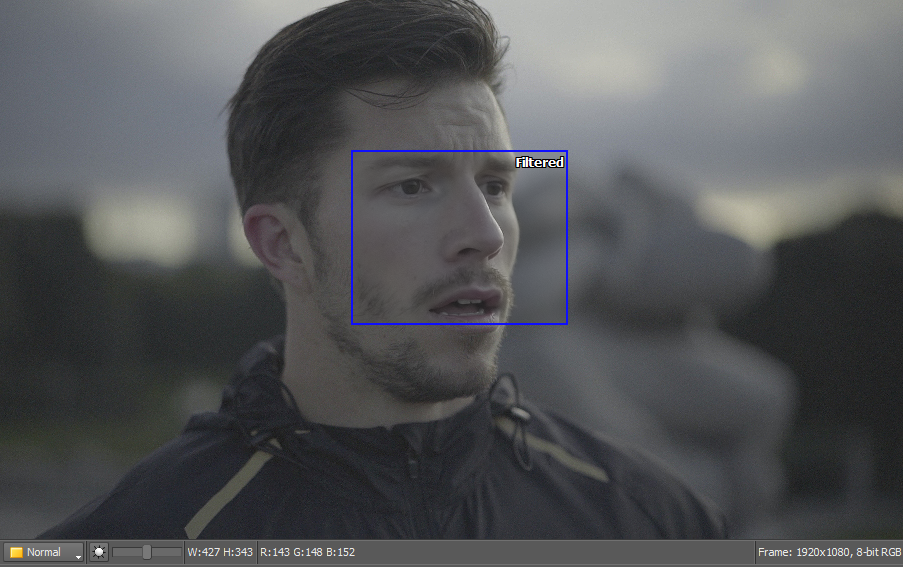 In After Effects the goal was not to bring in a lot of the 3d elements, but use the cool 2D logo he already have. The logo is a stamp, so I wanted to emulate an actual stamp effect at the end. I think it turn out pretty well! I use this “Intertial Bounce” expression instead of using 3d camera. That way I could add the background as an element to the stamp effect.

Grab the “Intertial Bounce”  experssion  from: 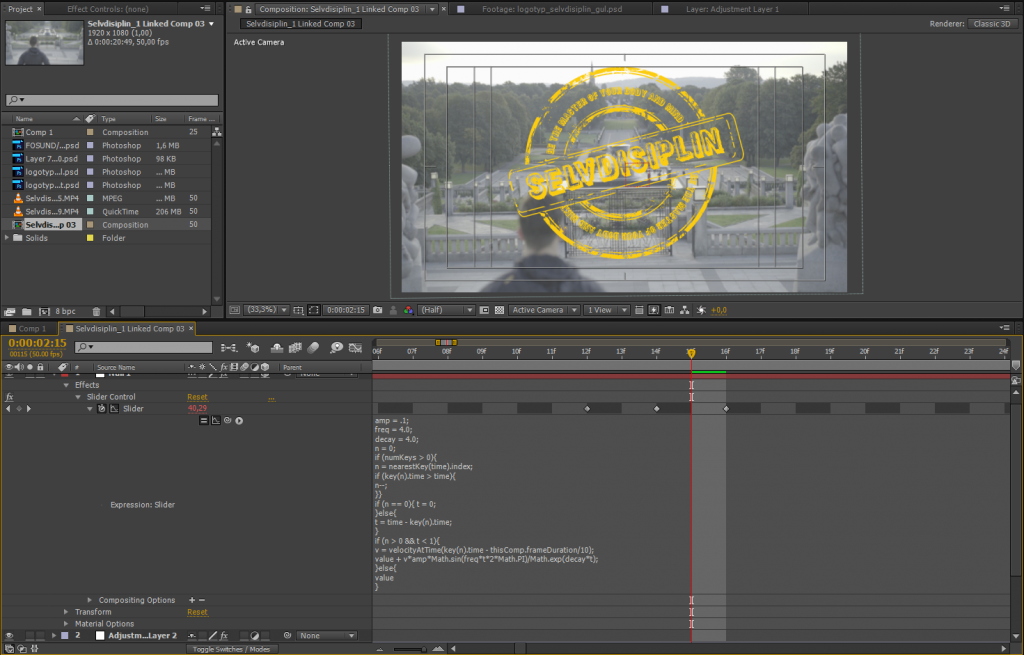 Through the Eyes: Episode 009 – Game Over The Aftermovie → 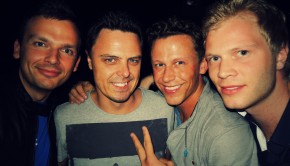 Through the Eyes: Episode 008 – 7 hours with Markus Schulz → 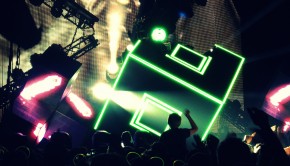 Through the Eyes: Episode 007 – David Guetta vs Deadmau5 → 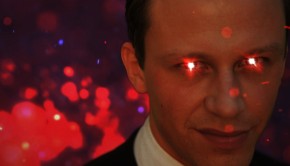